Stakeholders in the South Texas region work collectively to create seamless mathematics pathways aligned across institutions for all P–16 learners. Key leaders from regional community colleges and universities serve as a leadership team to work with the Dana Center Mathematics Pathways (DCMP) regional coordinator to address shared issues, and to problem–solve across systems with a goal of improving student completion. 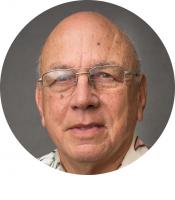 John Brockman
brockhombre@yahoo.com
“To paraphrase a popular commercial, ‘I’ve been around a while so I’ve seen a thing or two.’ It appears to me that, with the Dana Center Mathematics Pathways, we are getting on track to help our students complete their math requirements. Actually, we are getting back on track with multiple mathematics pathways. When I started teaching at a community college, we had multiple math pathways. Now with the DCMP, we not only have multiple tracks, but also the tracks have been greatly improved. " 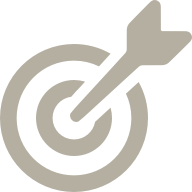 In the 2017–2018 academic year, stakeholders in the South Texas region are focused on achieving the following goals:

These draft goals are based on discussions at a March 2017 regional convening in Harlingen, Texas. 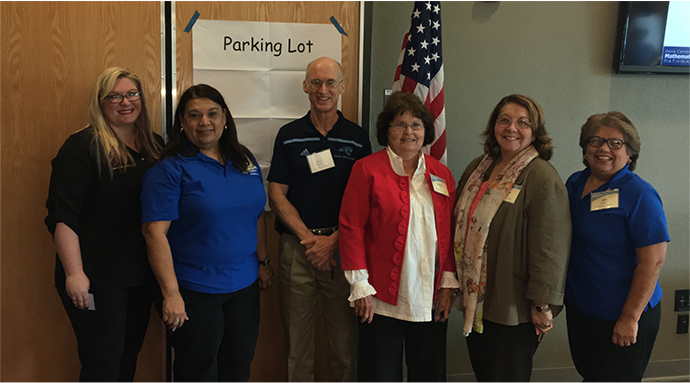 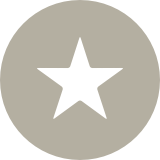 Highlights from the Region

On March 24, 2017, The University of Texas Rio Grande Valley and the Dana Center hosted a regional convening in Harlingen, Texas, which invited teams from South Texas colleges and universities. Participants reviewed regional trends in mathematics requirements by programs and majors, discussed transfer and alignment challenges and opportunities, and planned for future work and opportunities for further collaboration.

The Dana Center cohosted an initial meeting at Palo Alto College (October 2017) on HB 2223. Once the Texas Higher Education Coordinating Board adopted HB 2223, a second meeting was held in Laredo in February 2018. 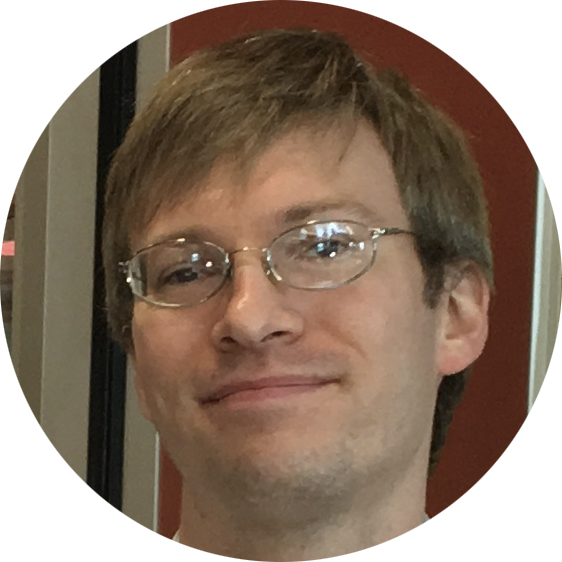 "The Dana Center was an invaluable resource to me as I helped to plan for our transition to a co–requisite model for developmental education that includes multiple mathematics pathways for our students."
Phillip Vucins
Instructor, Department of Mathematics, Del Mar College