Once the math task force is established, the task force chairs lead the process. The lead agency plays a critical role in facilitating and supporting the faculty leaders. The DCMP Math Task Force Toolkitview full resourceDownloadFile outlines a process that many states have found useful and provides tools to facilitate the process.

What does it take?

The math task force is very different from many other faculty leadership groups. It is important for the members of the task force to understand that they play a dual role: they contribute their personal expertise to the process, and they serve as the primary liaison between the math task force and faculty at their own and other institutions. Also, they should understand that the work will likely span several years. Guidance on establishing roles and responsibilities and communicating time commitments is provided in the DCMP Math Task Force Toolkitview full resourceDownloadFile. 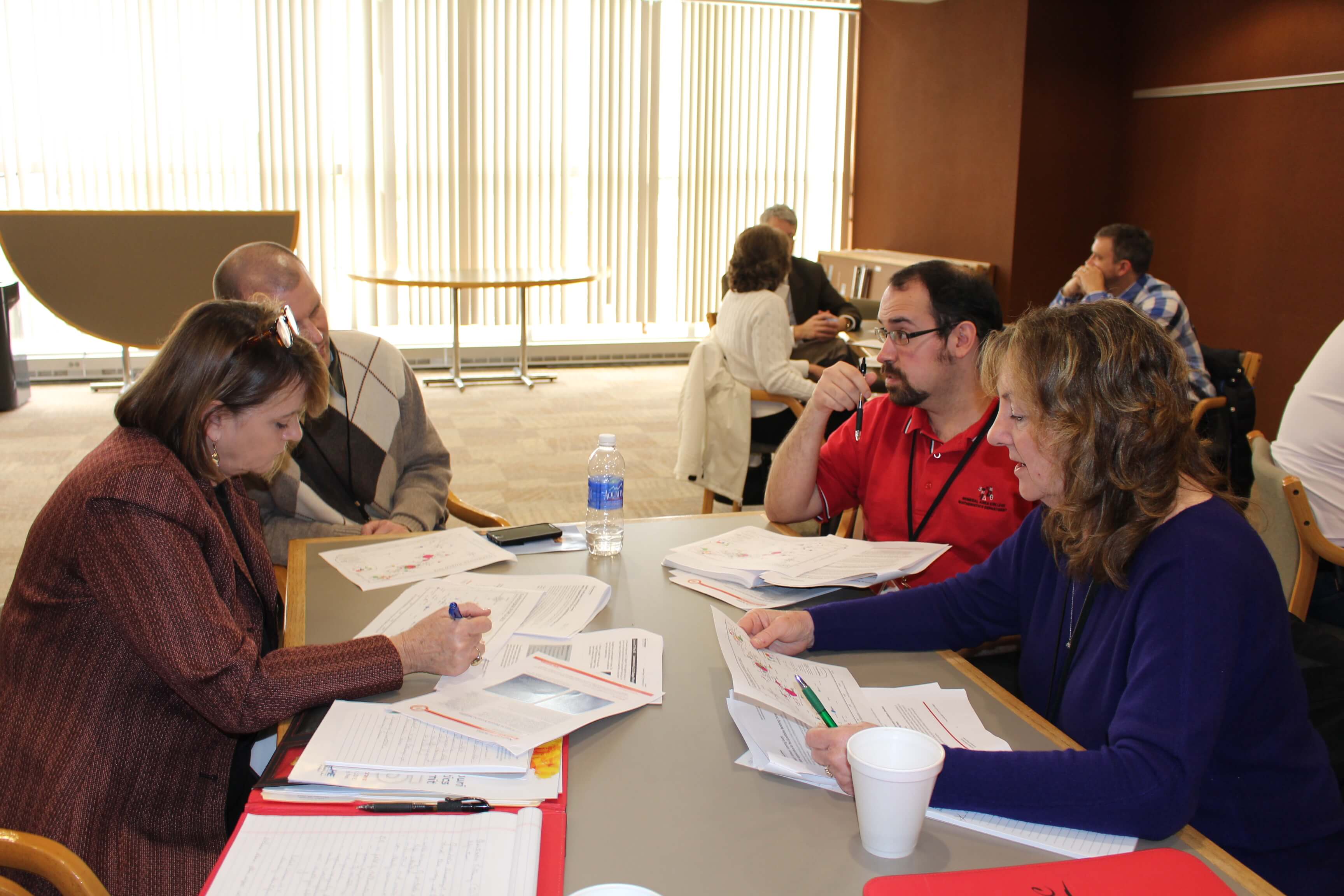