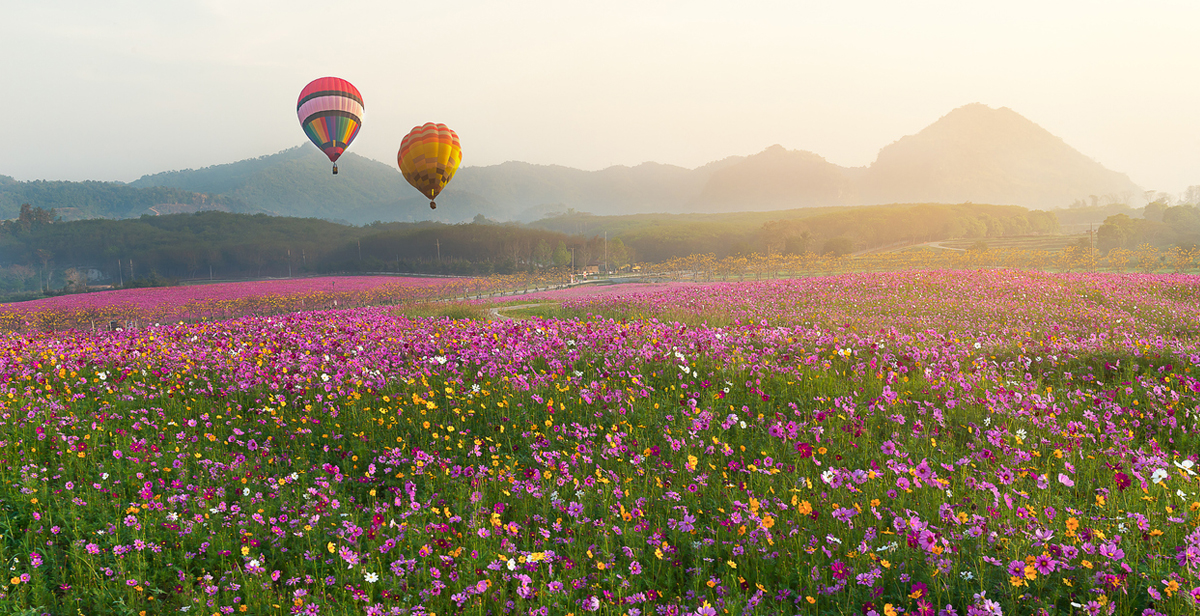 In 2015, the Charles A. Dana Center worked with leaders at San Juan College and the New Mexico Higher Education Department (NMHED) to build awareness of mathematics pathways and mobilize faculty to initiate a statewide effort.

A small faculty leadership group organized a New Mexico Mathematics Summit, which drew around 90 faculty members representing 24 two- and four-year institutions across the state. The summit included presentations that informed the audience about efforts from other states, including Ohio and Missouri, as well as reports from New Mexico colleges that had already implemented pathways. 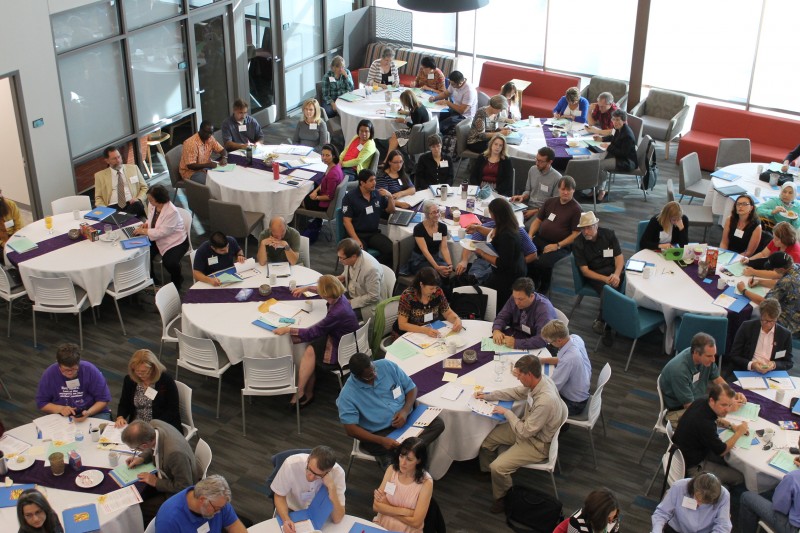 This report looks at the achievement of the ACT®-tested 2017 graduating class relative to college and career readiness.